How Can Entrepreneurs get into Web3

What is Web3, and how can entrepreneurs take advantage of its opportunities? What are the challenges of starting a business in Web3, and how does one overcome them? 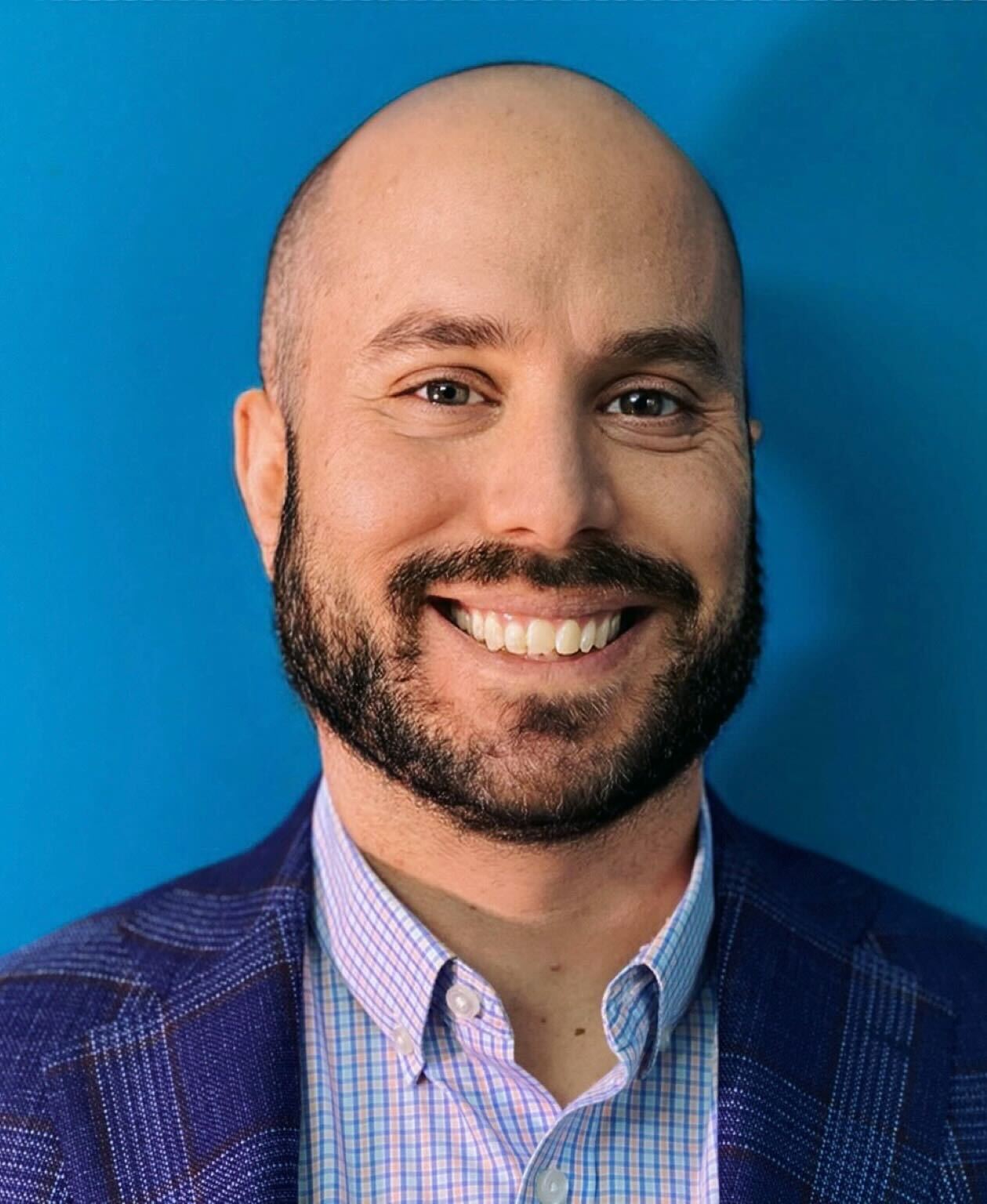 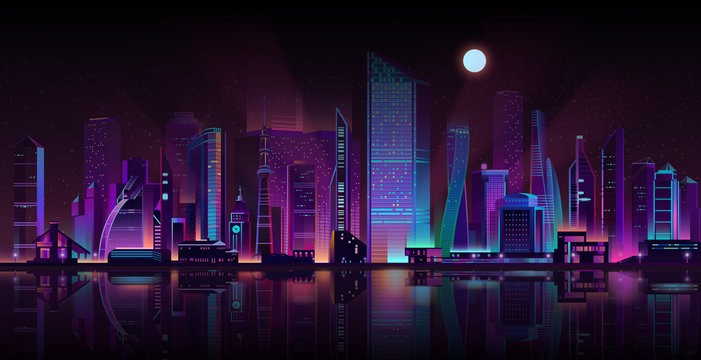 What is Web3, and how can entrepreneurs take advantage of its opportunities? What are the challenges of starting a business in Web3, and how does one overcome them? There are times when opportunities to pioneer new businesses in rapidly emerging markets allow you to take steps toward reinventing yourself and the way business itself is defined. Web3 is one of the rare opportunities.

Blockchain fans will tell you the web is amidst a major transformation. Web3, or the third generation of web technology, is one of those once-in-generation shifts. A Web3 business is based on blockchain that incorporates decentralized and token-based economics to unlock new ways to generate value. This value is found within a token rather than traditional currencies. As an entrepreneur, this provides a fantastic greenfield opportunity to reimagine how you can build a business.

We are still early in the development cycle of Web3. The technologies and applications that will define Web3 are just being built. Therefore, this is an inflection point where the web is being rebuilt on a more decentralized, open, and secure foundation. We are seeing a new generation of entrepreneurs building web applications that will power the future of web commerce. If Amazon was born of Web1, and if social media was the essential element of Web2, then decentralization is the hallmark of Web3 and the opportunities it enables.

The web has always been about connecting people and information. It was initially built on a centralized infrastructure that allowed for central control and access points. With Web3, we are seeing a shift to decentralization, allowing for a more open web. It is an exciting time for entrepreneurs as we have the opportunity to build the web anew.

From Play-2-Earn games where the players earn real value; to new forms of Defi enabling the unbanked to have access to new financial tools; to DAOs that reinvent the very fabric of what it means to be a business. All of these areas need tools, applications and companies to support them. That's where you, the entrepreneur, can get involved.

It's never been easier to get started from no-code web applications to APIs that enable previously unthinkably complicated artificial intelligence. The latest generation of cloud computing tools allows practically anyone to build anything.

There are a few things that make Web3 particularly exciting for entrepreneurs:

If you are an entrepreneur or an aspiring one, Web3 presents a unique opportunity to build the next generation of web applications, but it's not all rainbows and unicorns. Some challenges come with building a business in Web3.

First, because Web3 is still early in development, there is a lack of infrastructure and tooling. This can make it challenging to get started, especially regarding security. Second, because Web3 is decentralized, it can be challenging to find talent and partners who share your vision. Finally, because Web3 is based on new technologies, it can be hard to raise money from traditional investors, although this is changing with record amounts of funding flowing into various Web3 startups.

So how do you overcome these challenges? First, don't give up; educate yourself and your team on the new technologies of Web3! Starting a business will always be hard, no matter what industry you're in. Second, join or create a community of like-minded entrepreneurs who can help you with advice, feedback, and collaboration. Places like Twitter, Telegram and Discord have become the primary place where budding Web3 entrepreneurs go to learn and collaborate. And finally, consider raising money from non-traditional sources such as cryptocurrency exchanges, token sales and DAOs.

Web3 is still early, but several successful businesses are already in the space. These businesses provide valuable services to users and generate value for their investors. If you're an entrepreneur, now is the time to get involved in Web3! There are huge opportunities for those willing to take the risk and build something new.

Creative, passionate & driven, he's well suited to his favourite job: his current one, being an entrepreneur 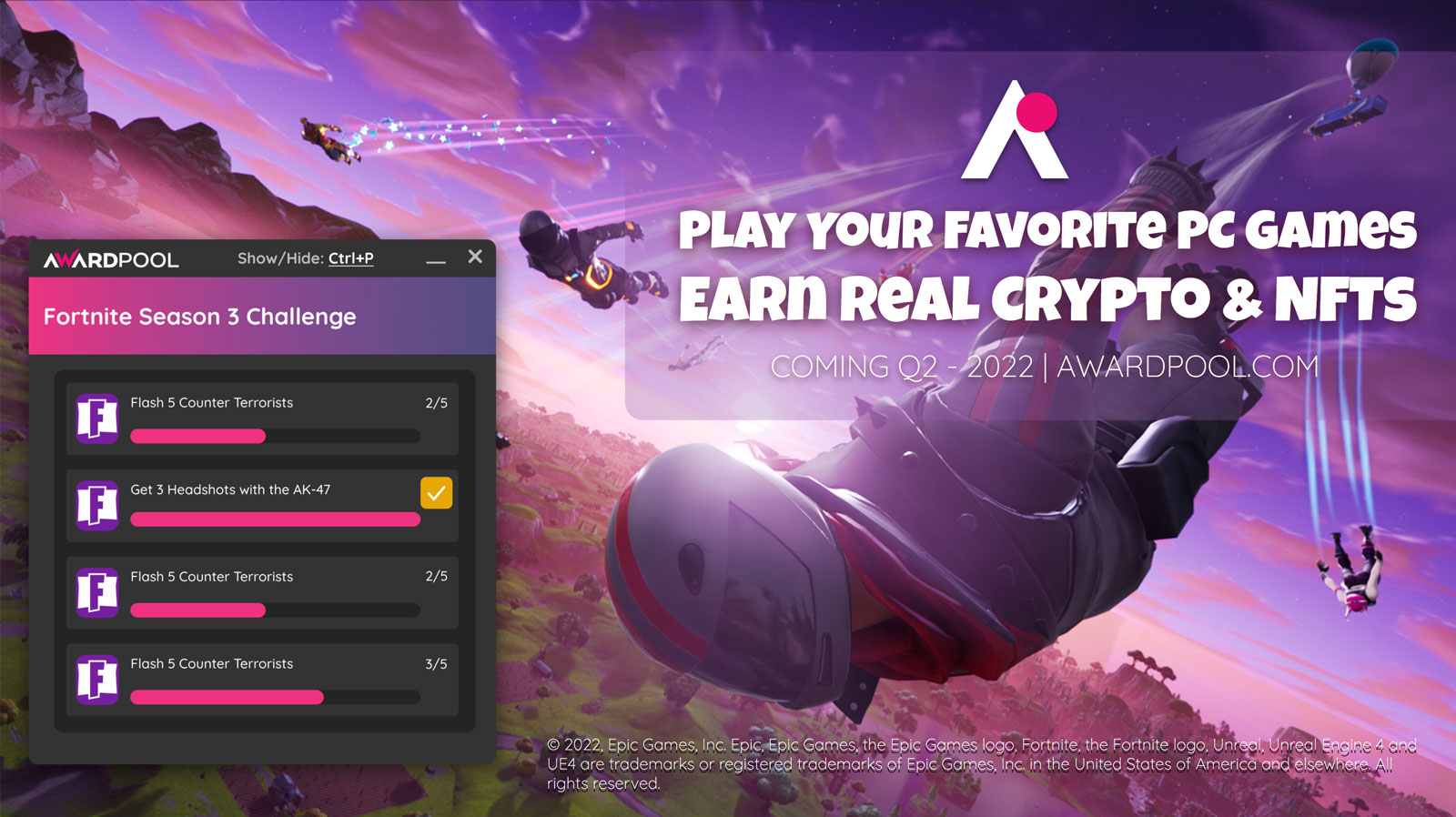 Play-to-Earn is Changing the Relationship Between Publishers and Gamers 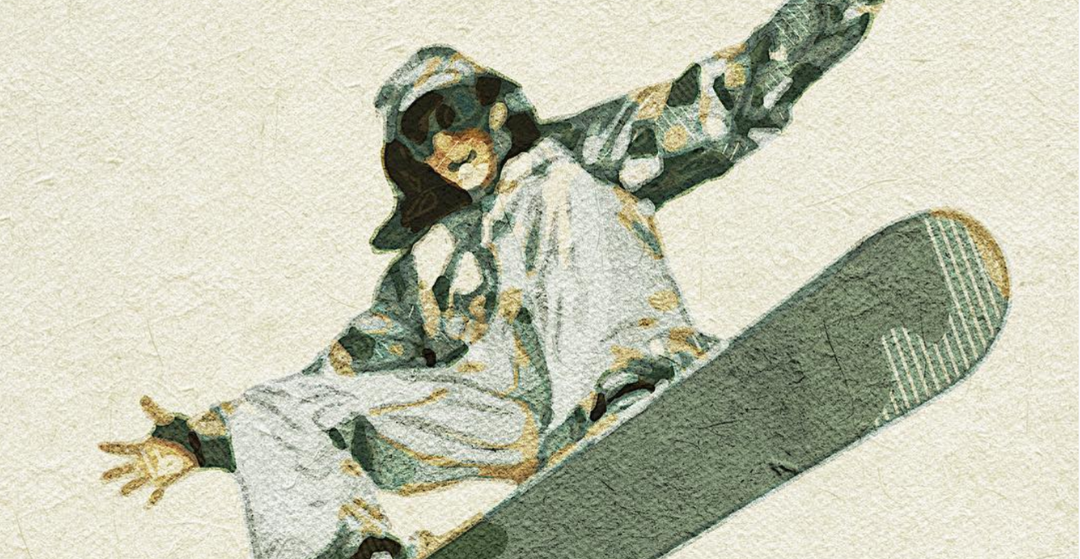