The Shortest Tokenomics Article Ever Written 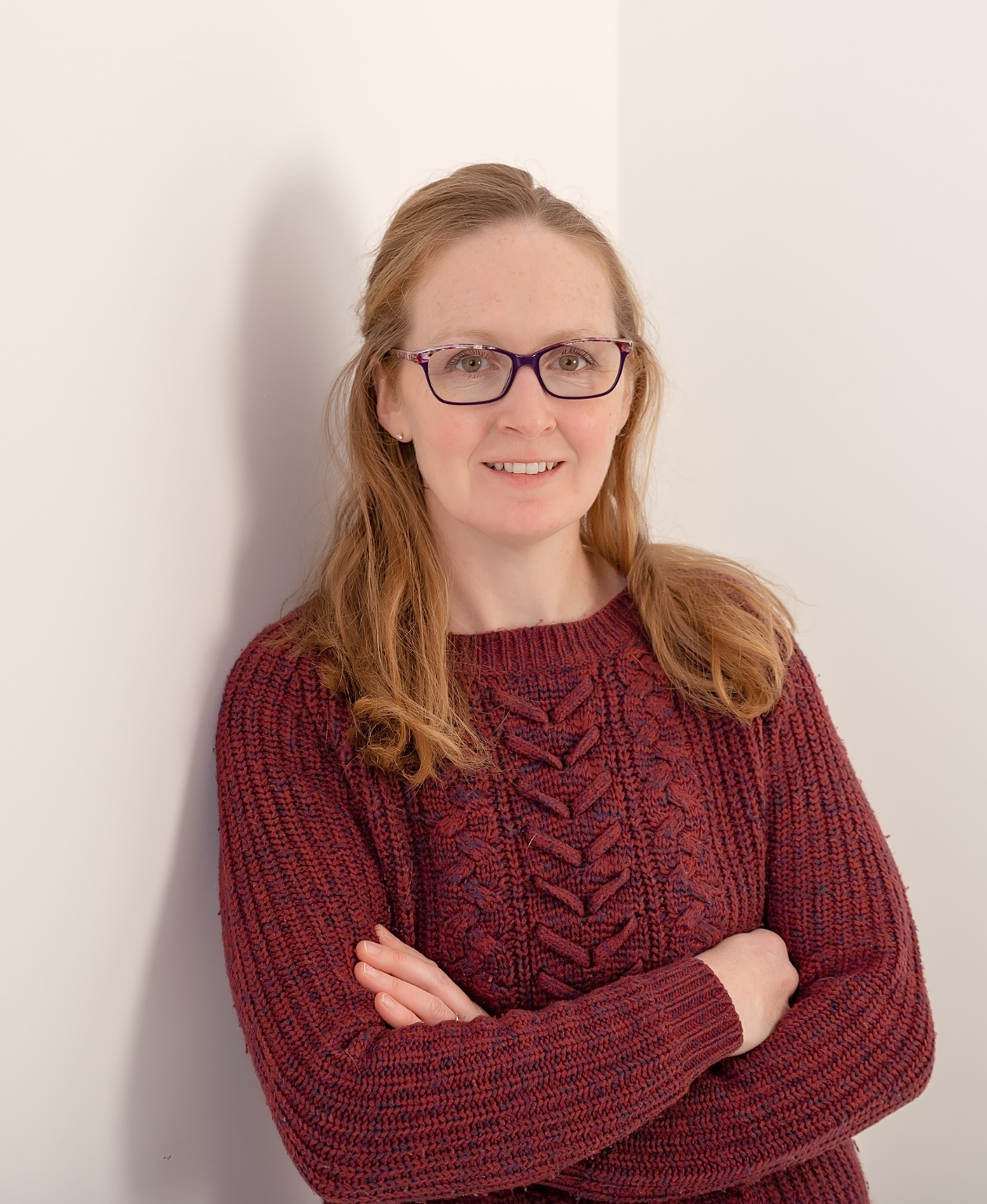 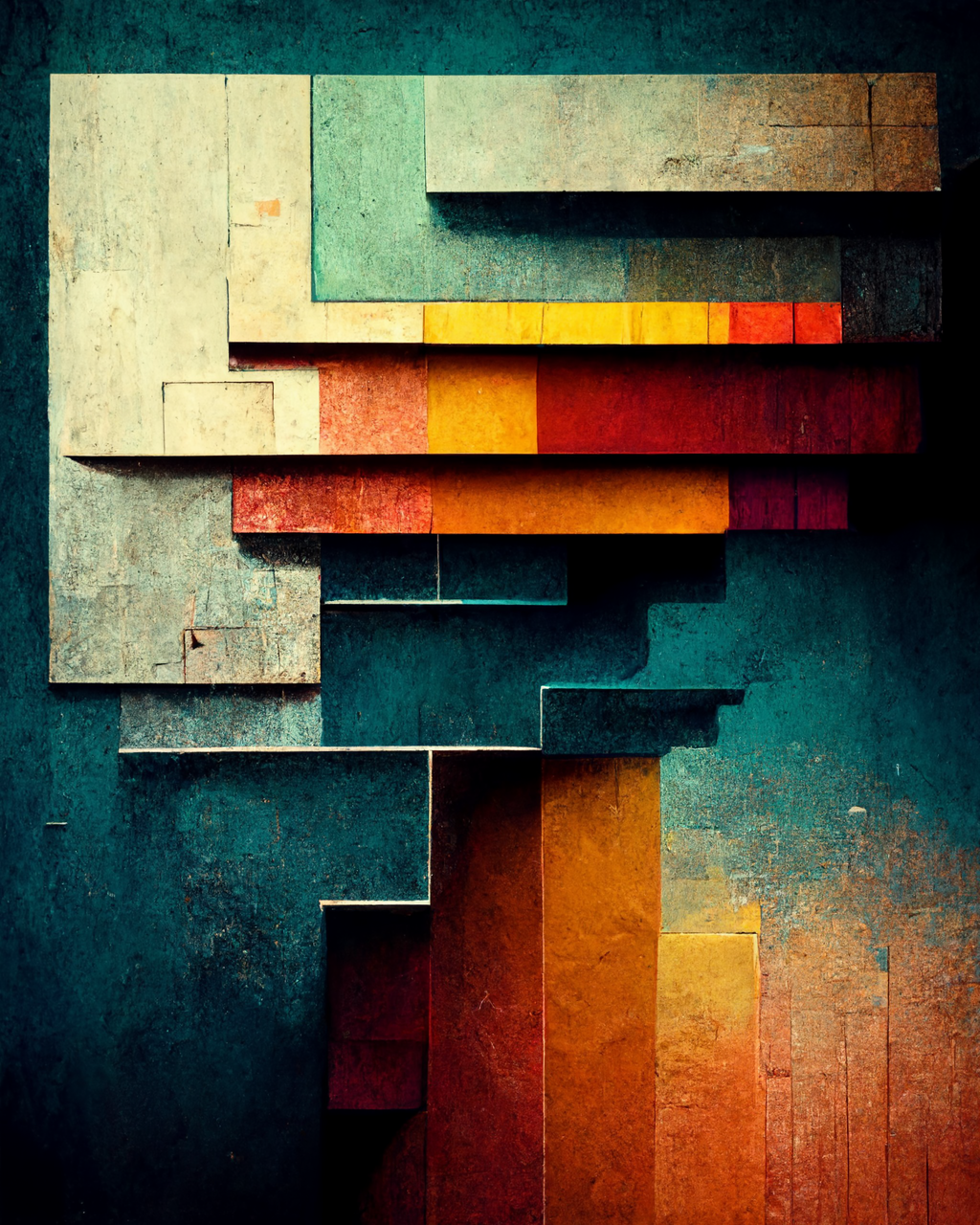 When we talk about tokenomics, we're referring to how we expect a single crypto token to act. This includes all the token's features, including its utility. It's sort of like monetary policy for the currency of a single country. It helps investors decide whether or not to invest in a project and if it looks like it will be profitable and innovative.

Everything about a token should be included in a white paper about the crypto project. All the tokenomics are included, so investors and purchasers can study the whitepaper and see how successful the project will be. The white paper will consist of all the planned outcomes of the token, from the total number of tokens issued to their distribution to the predicted value of the token over time. The supply and demand policies, and expected outcomes, should also be included.

Similar to fiat currency, tokens can be both inflationary and deflationary. If more tokens are planned to be released over time, a token is considered inflationary. Therefore, their initial value may decrease as more tokens are added. Conversely, deflationary tokens may be removed or destroyed over time, resulting in a possible increase in value. The expected change in the token's value is part of the tokenomics of a project. However, the market decides the actual value of the token, not the planned tokenomics.

There's a lot more to tokenomics if you dive in, but the main thing to know is that they determine the way an individual crypto token of a blockchain project is expected to act over time. They are not a study of the crypto market as a whole but instead tell us everything we need to know about the planned events of a crypto token.

Kim is creative, adventurous and giving. She joined the Award Pool team as a copywriter. 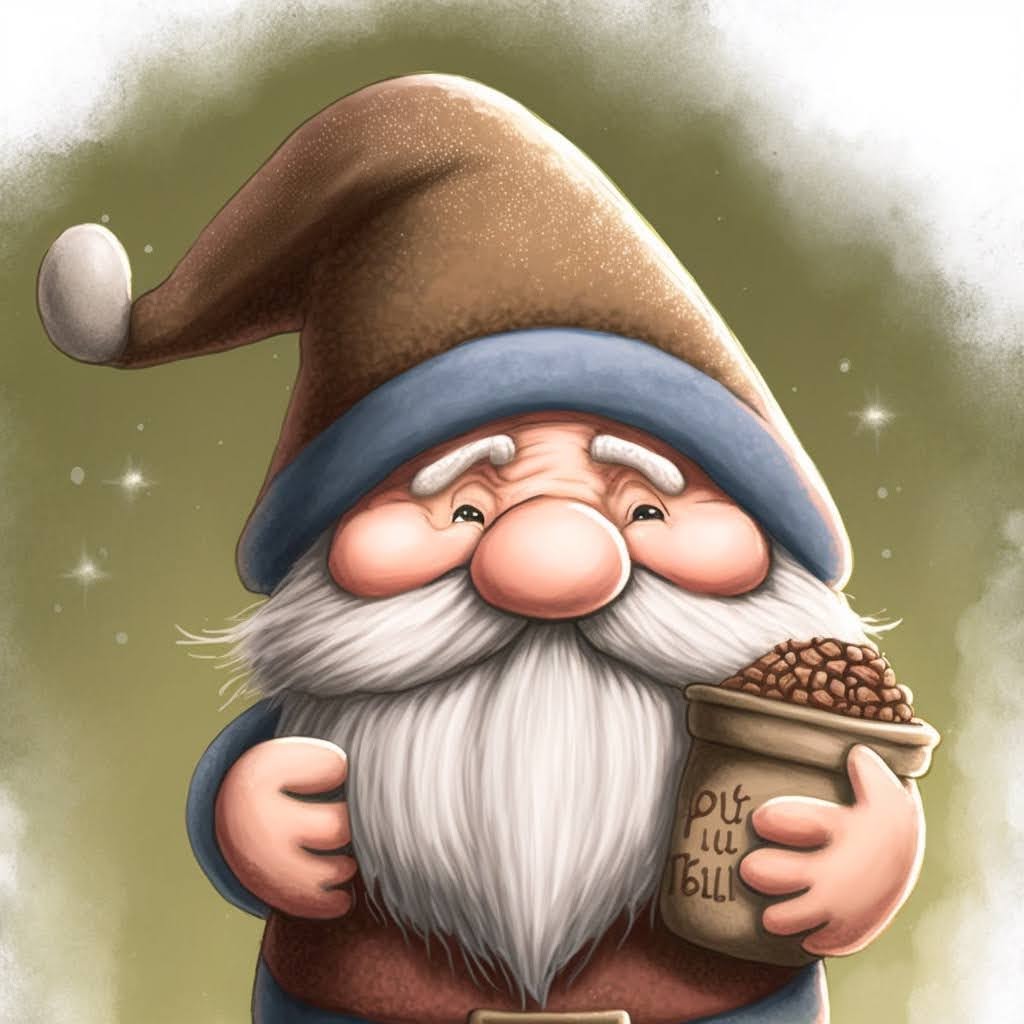 Green up the holidays 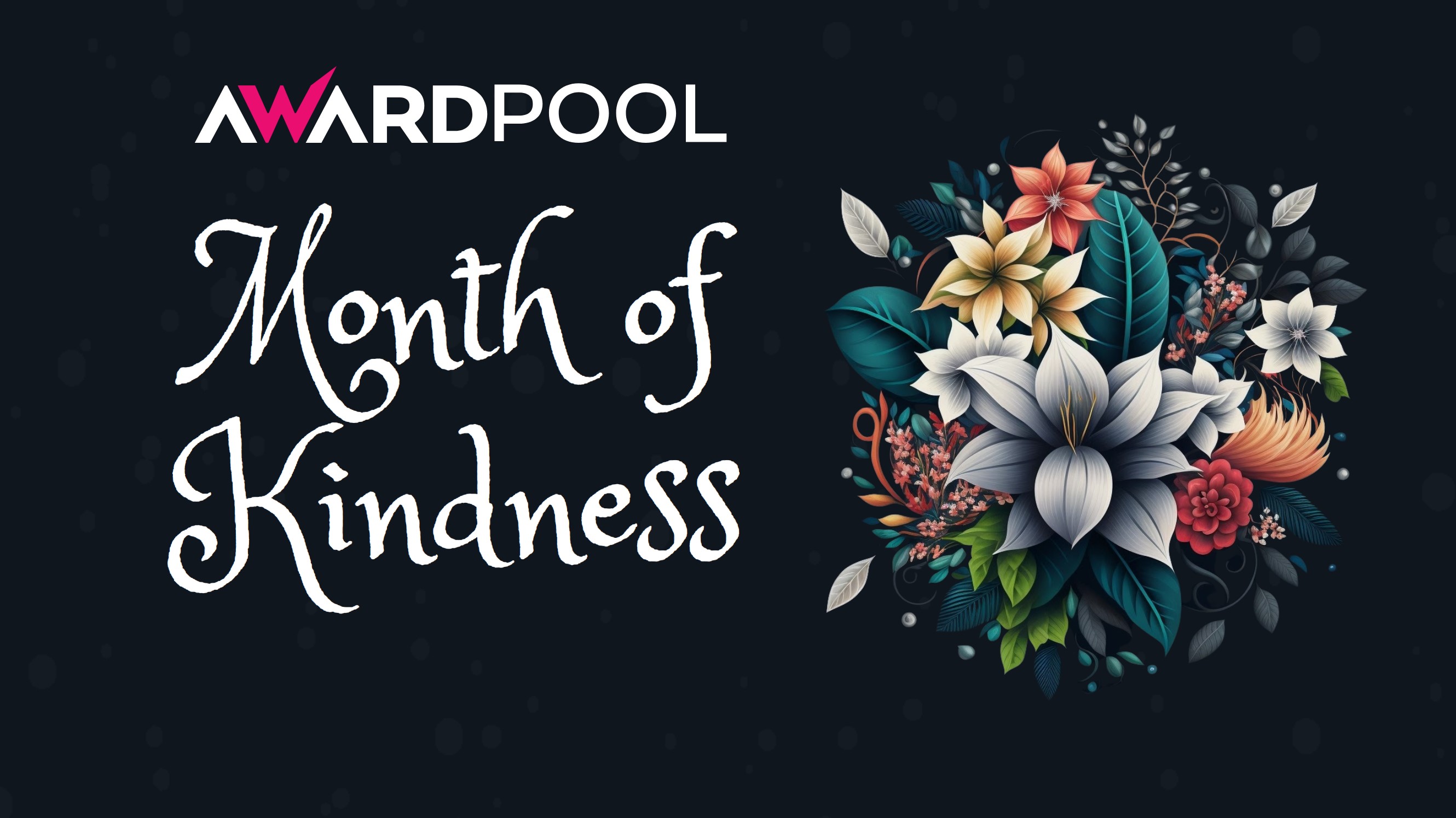