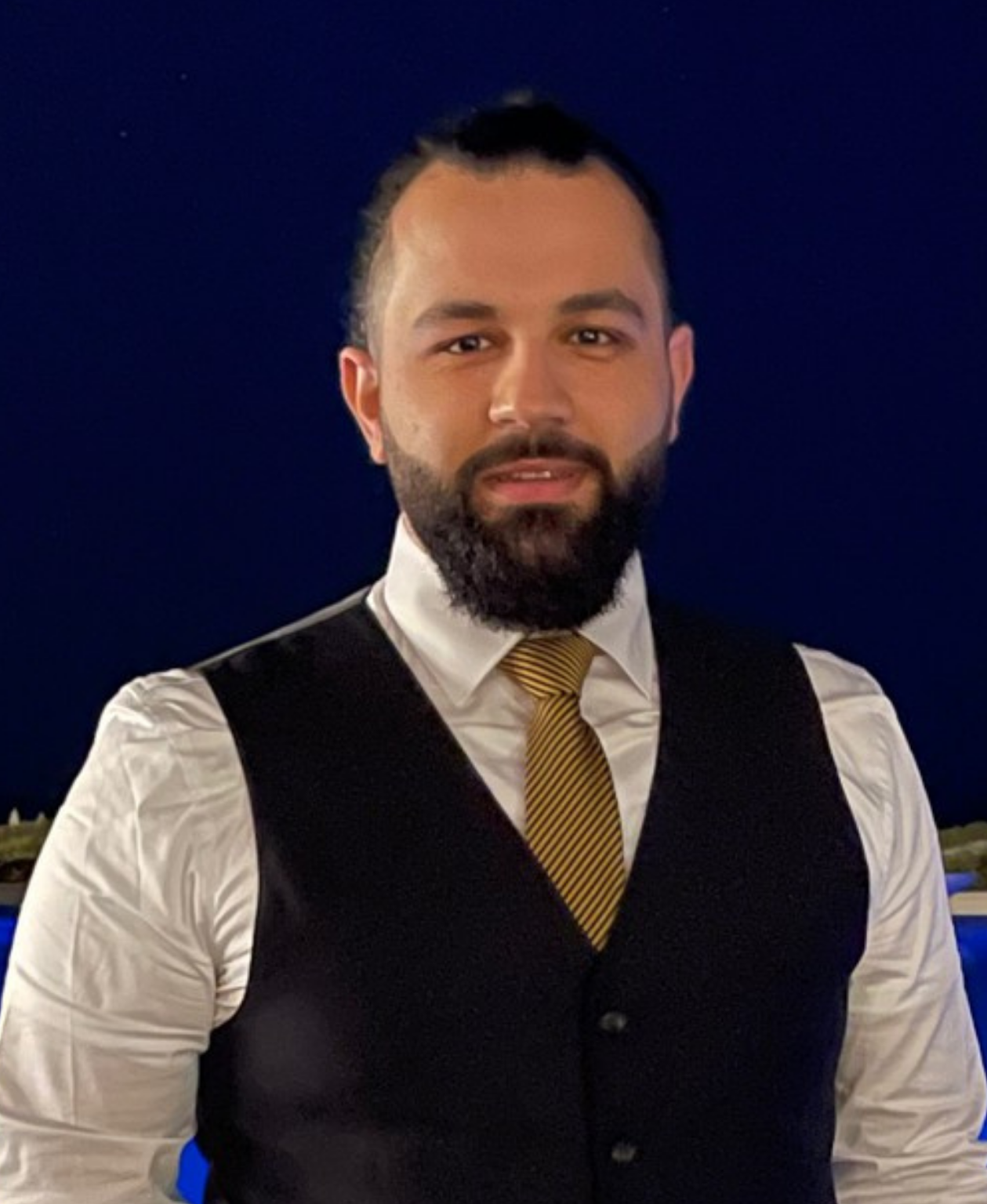 A naturally fast walker, Mohammed likes getting places quickly. Don’t get between him and the kitchen or PC - he loves to cook and game, and he’s pretty good at both.

Cat person, modest and punctual, Mohammed’s secret powers are his cooking skills. Outside of work you can often find him gaming with friends or cooking up a storm. Between snacks and games, he enjoys watching comedy, action and drama tv shows. When Mohammed travels, his favourite destination is Turkey. He loves the combination of Middle Eastern and Western cultures, and enjoys how it feels like a home while on vacation and having fun.

A naturally fast walker, Mohammed likes getting places quickly. Don’t get between him and the kitchen or PC - he loves to cook and game, and he’s pretty good at both. A little shy, Mohammed always sees the good in people first, and hopes that people remember him for his kindness and generosity. He values family and personal betterment, and learned these skills from his parents, whom he admires.

Mohammed always wanted to be a doctor when he grew up, but instead he’s planning to own, manage and be the chef of his own restaurant/cafe. Interested in more than Human Resources, he’s worked at multiple start-ups and is curious about the entrepreneurial side of things. Mohammed is willing to work in all departments and prides himself on his error-free work and building his knowledge and skills. Working with two of his best friends at Award Pool is a major plus, and he sees the team environment of the company leading it to great success.

Browse all articles
No items found.