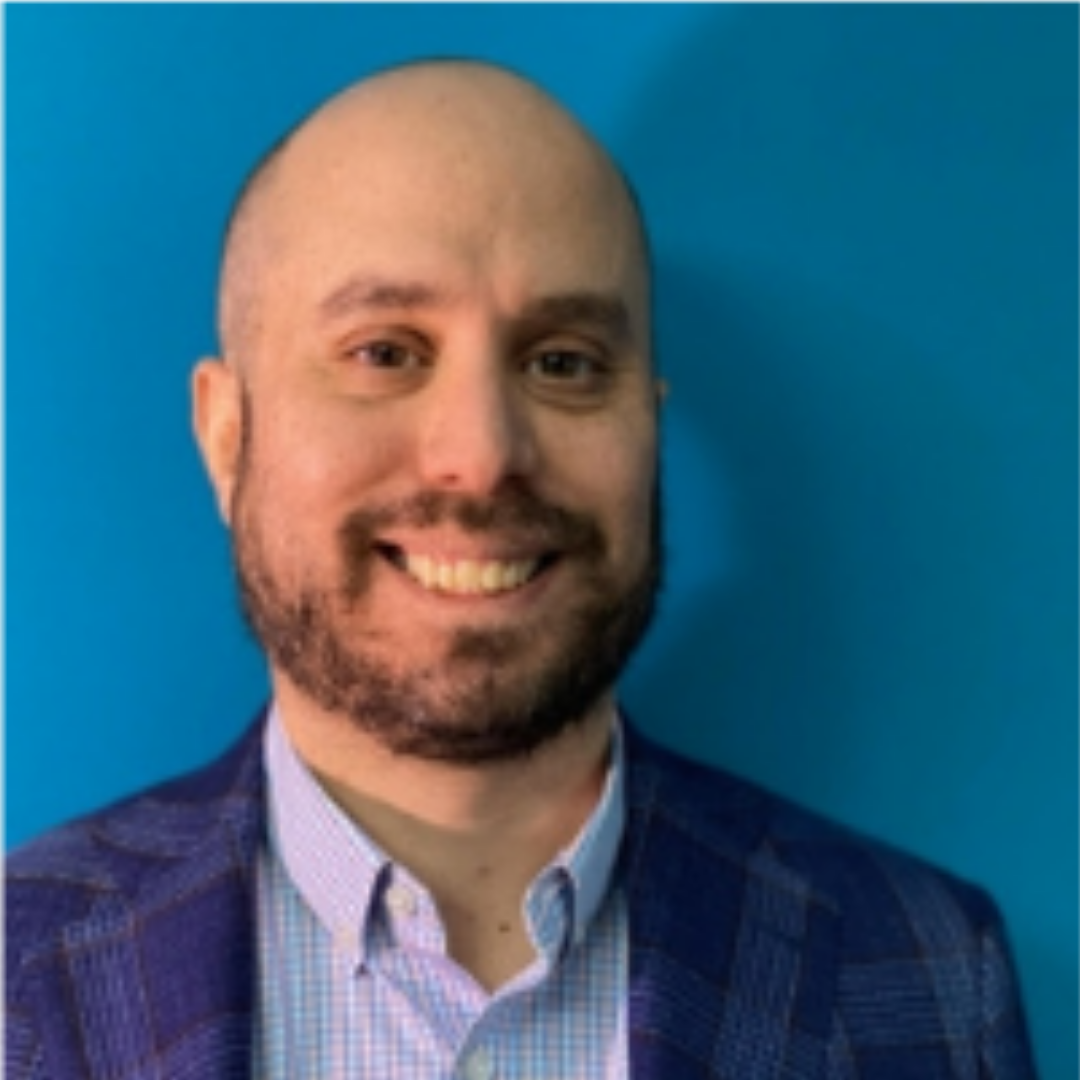 Reuven is a successful entrepreneur, founder and thought leader in cloud computing, advisor and instigator of all things tech and creative.

First in and last out of the water, one of Reuven's favourite places to be is at the lake. He's driven to work, but when he takes a break, you can find him at the cottage hanging out with his kids and family. A great guy to have in an emergency, he can start an outboard motor in one pull with a thunderstorm approaching.

A lifelong entrepreneur, Reuven started his career designing greeting cards when he was ten. Creative, passionate and driven, he's well suited to his favourite job: his current one, being an entrepreneur.

Reuven is self-taught and a graduate of the school of hard knocks. He's received many awards for his work, his most memorable being featured in a design magazine as a teenager. He wanted to be a computer programmer since grade six, translating that into a successful career. Award Pool is the combination of everything he has learned and created in his lifetime.

Reuven hopes to be remembered as someone who took risks and created the things he imagined. One of his pet peeves is hearing that something is 'impossible.' With his wealth of knowledge and strategic thinking, Reuven is a great leader and an ideal partner for Trivial Pursuit or Settlers of Catan. If he could be successful at one thing other than work, he'd take a year to sail around the world. His next project after Award Pool? Creating the next great video game with his family.

Browse all articles
No items found.